Owned by Navone family, Villa Navone was built in Sungei in the second half of ‘800.

First nucleus of the house was the central part of the building, now hosting the furnace and the woodsheld, where ancient natural stone walls are still visible.

On late ‘800, a new, three levels apartment was added to the original building, while at the beginning of  the twentieth century a second apartment was built above the ground leveled barn.

In the ’20s, Europe -which was just coming out of World War I- was facing a new uncertainty era. For this reason, Angelo Navone -former owner of Sungei and father of Maby Navone– decided to build up a new wing of the building as a possible shelter for the family in anticipation of war times. This area now hosts the two Guest’s apartments. 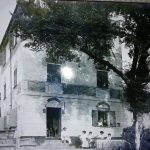 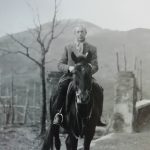 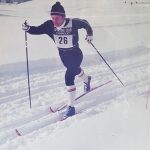 During the ’90s, with a deep committment of Maby Navone and her husband, prof. Rodolfo (Rui) De Martini -physician and surgeon very well-known in the region, also writer in his late life- was completely remodeled, gaining the current aspect.

Villa Navone, in Sungei, now belongs to their sons, which keep on loving this unique place by managing it and opening it to guests. 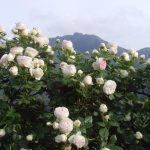 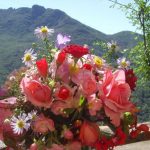 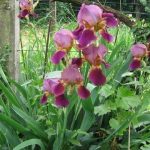 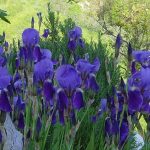 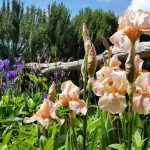 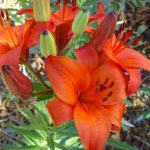 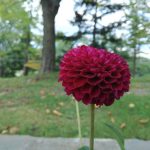 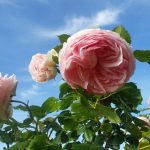 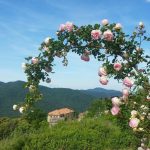 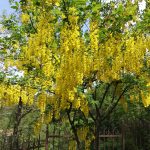 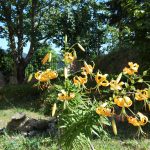 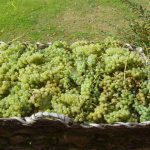 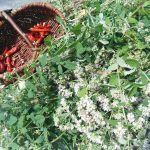 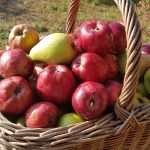 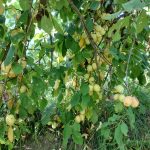 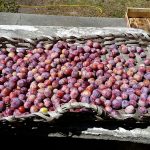 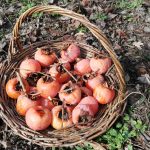 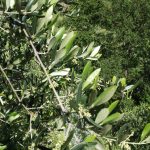 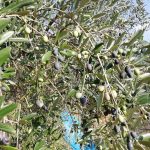 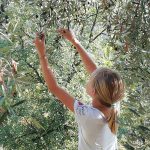 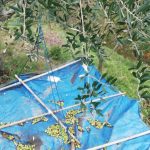 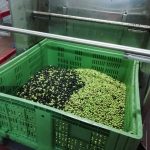 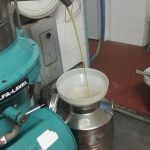